“The Other Side Of The Show – My history with the band Scorpions” by David Araújo reveals details of a friendship with the German group and has been approved by the band.

The book “The Other Side of The Show – My history with the band Scorpions”, written by David Araújo tells how the Brazilian author went from a dedicated fan to a friend of many of the musicians who made history with the Scorpions over the years. With the foreword written by Dieter Dierks, the sixth scorpion, the book is available worldwide, in English and Portuguese.

After more than 10 years of dedicating himself to the sites Scorpions News and Scorpions Brazil, David has been given permission by his idols to use the Scorpions official logo on the cover. When asked by Rolling Stones Brasil about the book and his relationship with the Brazilian author, Klaus Meine said, “David is such a loyal and hardcore fan, he met with our former producer and he knows all the musicians back from the ’70s. He’s very motivated and deserves all the support he can get from us”. 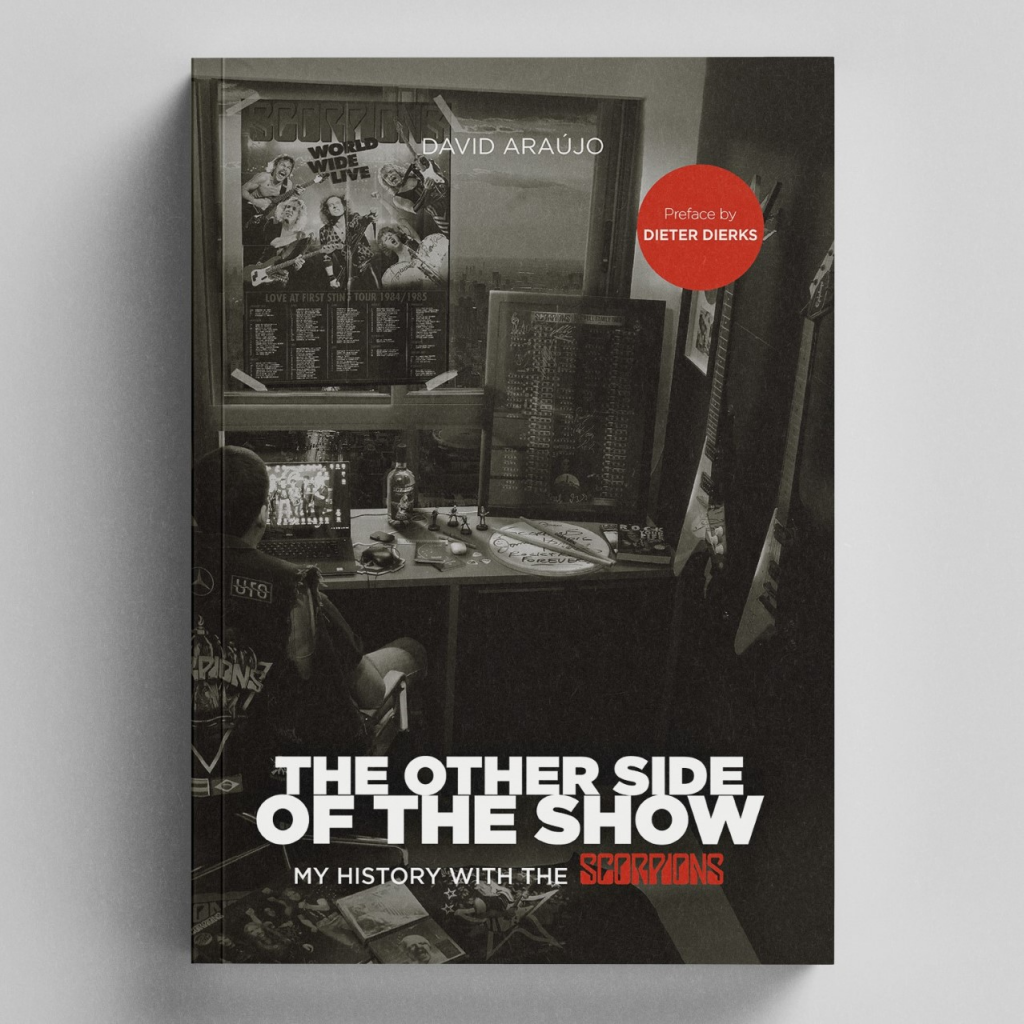 “‘The Other Side Of The Show’ contains (almost) all the experiences and stories I’ve had with the band Scorpions since the beginning: when I left a small town in the countryside of Bahia called Formosa do Rio Preto, to the several concerts of the band, the encounters and how I built a real friendship with them”, says David. “Besides the curiosities and secrets about the band, the book also mentions a number of friends who have been with me on this journey”. 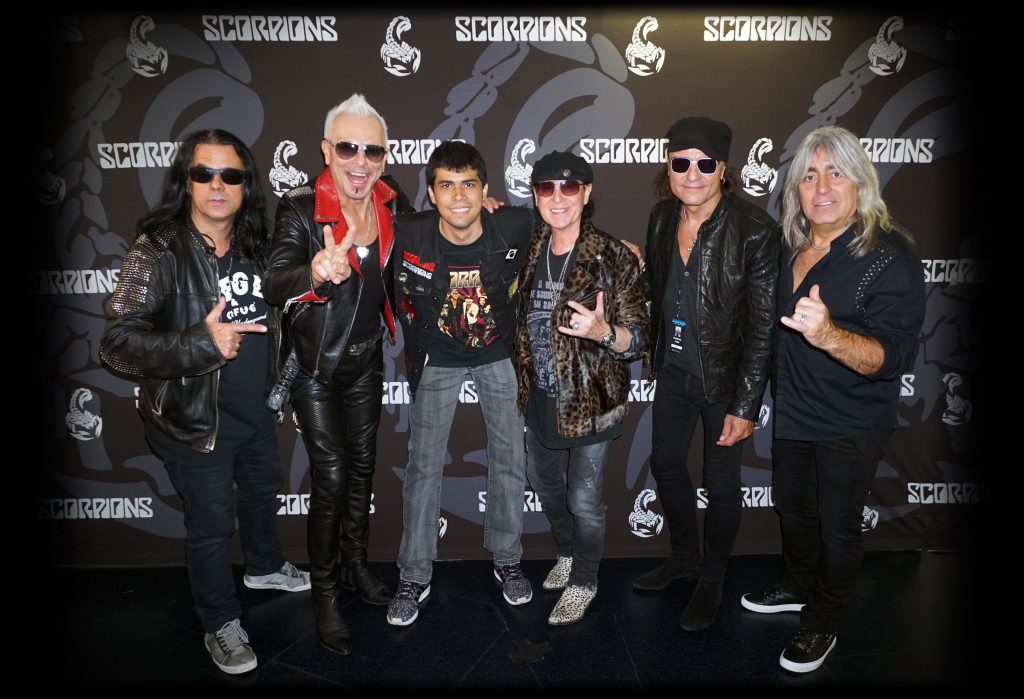 Besides the book itself, “The Other Side Of The Show” also has some incredible bonus items for the Brazilian collector’s who assert David’s recognition as “the statistics man”, as Matthias Jabs said when he recognized the fan on one of the first times they met. The band has also shown their support by autographing limited edition posters of the book.

Book: The Other Side Of The Show – My history with the Scorpions