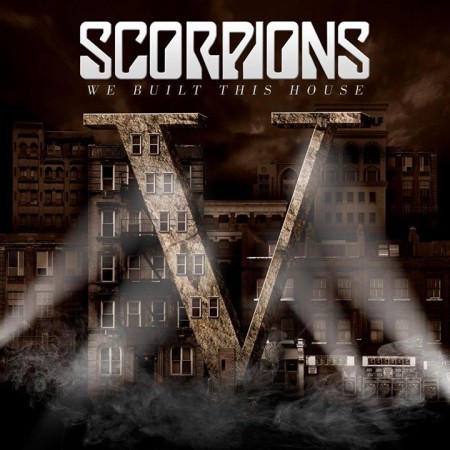 We Build This House

The first single off of the album RETURN TO FOREVER released 21 December 2014 Worldwide and 2 July 2015 in North America.

“In the end, it tells our story,” singer Klaus Meine says of the new song. “We’ve built this house called Scorpions brick by brick and often quite arduously. From the first days in Hannover, the first concerts abroad, until this very day. We’ve weathered severe storms, but the house withstood everything, turned out to be wheatherproof and stable. However, building the house was never just cumbersome, but joyful as well. The joy of music, the joy of having experienced and still experiencing it all, the joy of – and the thankfulness for – the fans’ affection. We have been working hard for this dream, but we’re thankful as well for having been able to live it, and for still being able to live it today.”