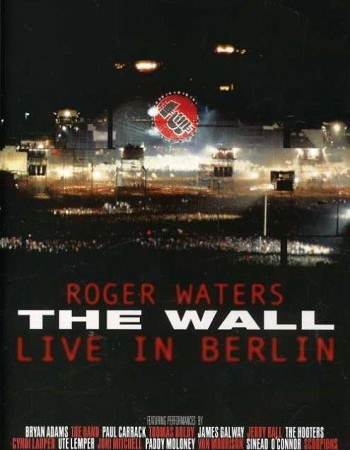 A global television broadcast of the event in which former Pink Floyd leader singer and composer Roger Waters led an all-star cast in a mammoth benefit performance of his acclaimed concept album/concert, The Wall, in support of The War Memorial Fund for Disaster Relief. Set in Berlin, Germany less than a year after the destruction of the Berlin Wall.